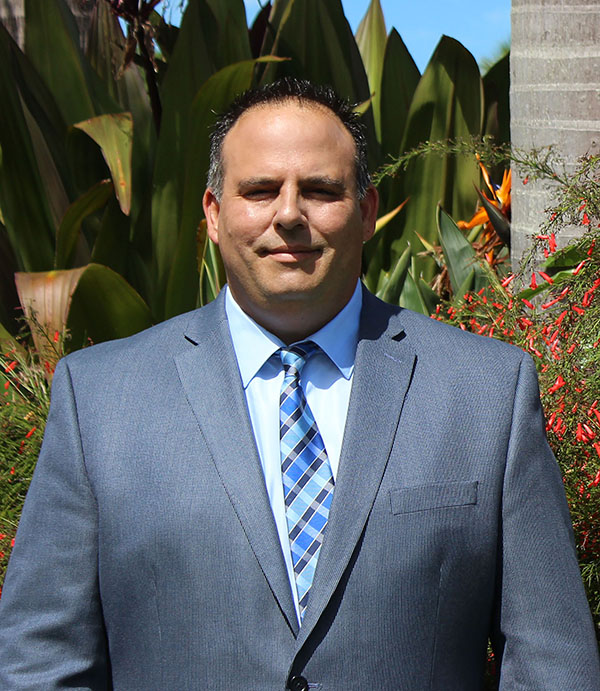 Carl and his family are originally from Memphis, Tennessee, and moved to Vero Beach in 2001. Carl became a Realtor in 2001 and obtained his Brokers License in 2003. He opened his own office in 2005 and joined Dale Sorensen Real Estate Inc. in August of 2009. Carl has consistently been among the top tier of Indian River County Realtors year after year and has sold over $100 million dollars of Real Estate.

Carl works in both Residential and Commercial Real Estate and has a vast client base that ranges from the individual client all the way to fortune 500 companies. Carl was recently elected to serve a two year term as a Board of Director for the Indian River County Board of Realtors. Carl obtained his CCIM designation in 2008, in which there are just over 11,000 designees in the world, 9,000 of which are in the US. Being a Certified Commercial Investment Member requires a series of classes held throughout the world, a portfolio of qualifying experience and a very intense final examination, which is held only twice a year. Carl is also an Accredited Buyers Agent, (ABR).

Not only is Carl considered an expert in Commercial Real Estate, he is very well versed in the Residential Market, specifically the Barrier Island. Carl’s background and experience is a perfect match for the technology, support staff and the far-reaching marketing that Dale Sorensen Real Estate Inc. offers.